Working in collaboration with

Working in collaboration with 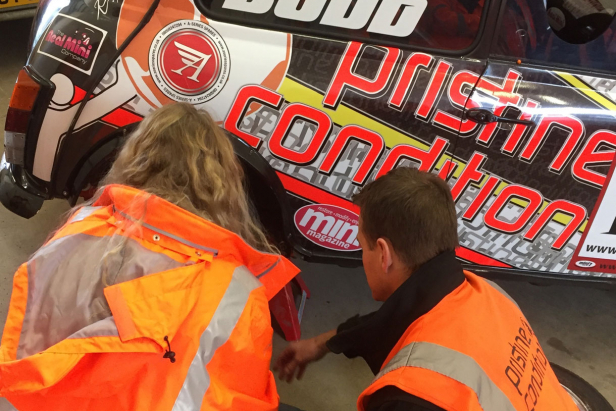 So, how did we end up with a Race Team? It all started following a number of client requests on how to apply our techniques to the task of changing a wheel!

To support this, we used the iconic Classic Mini at client events and turned it into a challenge!

It was at one of these events which sparked the idea of entering our car into a race meeting. As with everything at Pristine Condition, we don't do things by half and thanks to the Race Team and some exceptional driving they finished in runner-up position in our very first season!

The team now not only compete at race meetings throughout the UK and Europe, but continue to support our clients’ Health and Safety events.

Just like the company itself, the Pristine Condition Race Team has progressed and developed since its inception in 2013, where our first endeavour into motorsport saw us enter the Mighty Mini Championship.

After running the 2014 season in the same championship we decided to give a different formula a try, however we were to stick with the enormously popular Classic Mini. This was to be different, so this time the Mini was built by us, it was beautifully prepared by our very own Ralphy and won “Best Prepared Car” two years running; something that we are extremely proud of. After three years competing in this formula, we won the 2017 Mini Seven Championship, with our driver Charlie, only once finishing off the podium all year and recorded the most pole positions.

The Mini featured at many client health and safety events, which has included our “Wheel Change Challenge”. Having first being shown the correct PCIL manual handling technique they should adopt; the challenge involves individuals taking turns to remove and replace a wheel whilst being timed. Points are deducted for the use of incorrect manual handling technique, with prizes supplied for the winner.

Both the car and the “Wheel Change” event are extremely popular with our clients and the race car continues to get invites.

Although the Mini continued its appeal to our clients and the “Wheel Change Challenge” drew more and more bookings, in 2019 we decided to up the ante. BTCC, The British Touring Car Championship was drawing unprecedented crowds, had gained terrestrial TV coverage with ITV4 and the teams were becoming household names, so if we wished to expand the PCIL profile we needed to piggy back some of these events.

We love the interest and support we get from you all, so if you or any of your colleagues wish to come along to an event, just let us know or perhaps you would like the car in attendance to support one of your own events. We are considering an open day, where we could arrange passenger laps, got the nerve? Then get in touch!

Thanks again for the continued support.

STAY UP TO DATE

Find out more about our results, progression and where and when you can see us race on our Facebook page. 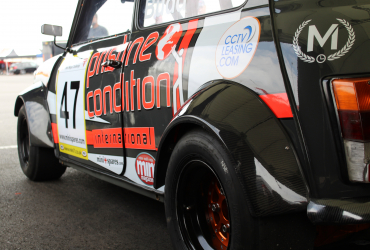 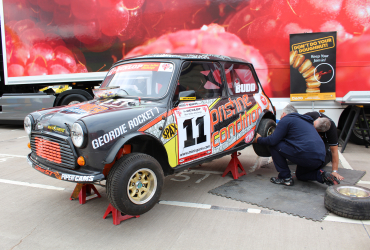 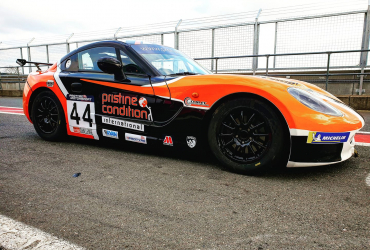 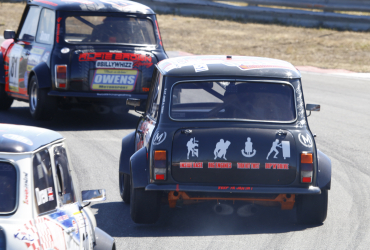 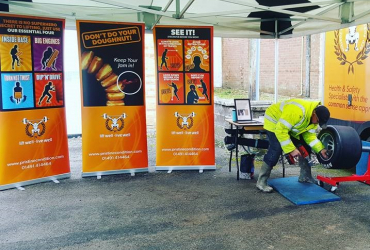 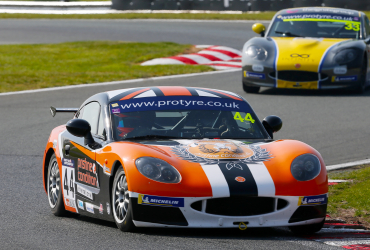